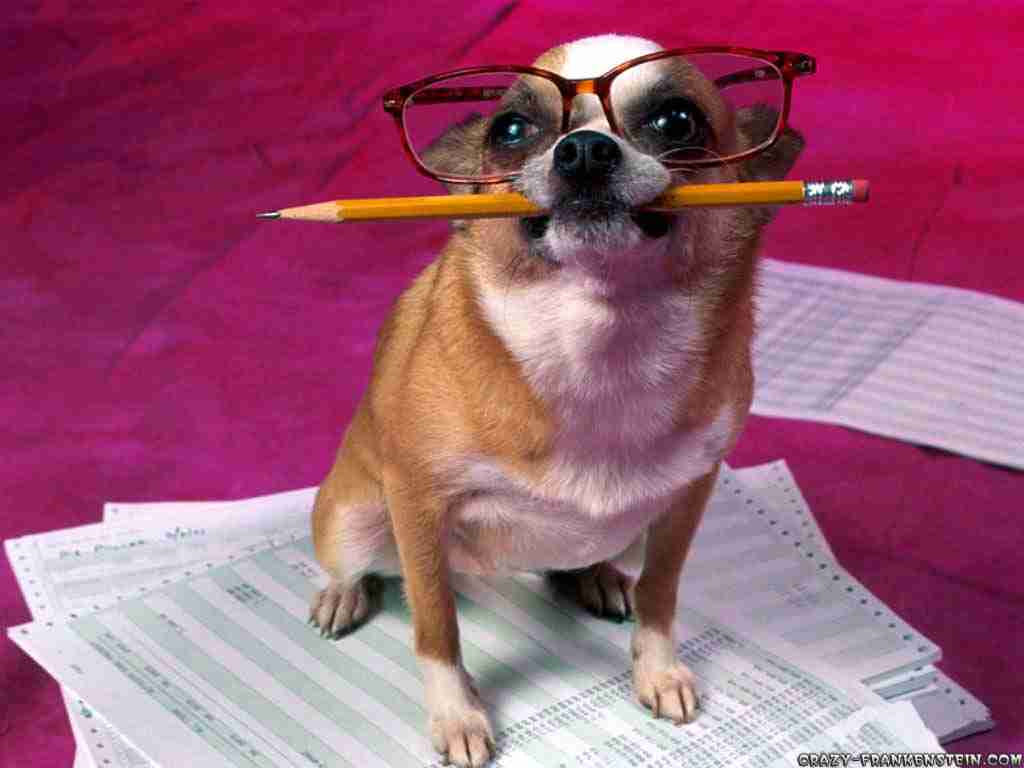 How to get anywhere in my writing: Lay out the entire book in a spreadsheet with everything that is going to happen. Personally, I had to do this to organize the many outrageous thoughts/ideas I had already come up with. Brainstorming through wacky ideas with no order can be unorganized to begin with, but it’s important to lay down in stone each chapter one by one until you have a “bullet point book”.

Then, all you need to do is fill in the points with paragraphs, expanding on the summary, using the instructions you have left for yourself. But remember to change from “telling” to “showing” when writing. I also have trouble doing any writing that would progress my storyline, out of fear of a small detail being different, and not knowing where to put something, where it would fit later, or worse, writing something I could not use! It takes time and effort to pump something out!

Write down every last little idea in a doc. Everything!: Or else you will forget it. Make a file, separate from your story, and let it be a dump bucket of unorganized ideas and just write anything from tiny notes about story or character, or even longer paragraphs of explanations there.

Little details can add so much charm to a story and are so quickly forgotten when the story wasn’t yet ready for them to be written in when you thought of it. This especially applies for alternate ideas for names, or miscellaneous possible descriptions of characters you don’t have a a place to fit in yet. An example from my book: when I saw someone on a bus reading an article entitled, “bleeding, and how to stop it”, I wrote that down and included it in my bucket of ideas, for my character to experience as a sort of humorous moment.

My bucket o’ ideas file also includes colors of clothes, interiors, architecture styles, etc, whatever. Read through the bucket file later when you have other mental blocks, and try to incorporate this database of charming ideas and tidbits, or story twists without a home. When the bucket o’ ideas list starts to get out of control, as ideas do, organize them into new documents/ spreadsheet in a folder of organized ideas, by topic.

Example: ideas for plot, character descriptions, beasts, miscellaneous facts about cultures or regions, architecture, etc. I promise, you will forget something good, sooner or later, so write these things down as they come!

Importance of good naming to get over a writer’s block: I found myself at a mental block in crafting ideas for the main character of my book. I just couldn’t visualize what she would do and details of the world she would encounter. I simply could not budge on anything, until at some point I realized she was some little girl named Athica and I didn’t care what happened to her. When I changed her name to something more sleek and nice, in this case Meleena, I realized I could work with a girl named Meleena, and ideas about what may happen to her suddenly started coming.

Character spreadsheet: As you write, keep an actively updated character list /log. I personally like to make it a spreadsheet that tells details of every character, including name, gender, main role in plot, eye color (yes, do it), physical description, usual style clothes worn, culture, background, personality… and also quite importantly: what chapters they appear or are mentioned in. Logging these details will come in sooo very handy when you need to keep consistent descriptions and don’t want to weed through pages and documents every other time you ever needed to describe them.

It will guaranteed save time and increase accuracy if you keep this up to date while you write and conceive of characters. The spreadsheet is especially useful for obscure, minor characters (often made up on the spot within a chapter), whose names you will have long forgotten should you need them later. That is why it is important to, at that moment, swap to the spreadsheet and fill in their name and a quick description. Note: this is not the same as a list of potential or ideas for characters! this list is for already existent in-written ones only! a list of ideas for new characters should be a separate document detailing just that. DO NOT overlap these lists.

Avoid over-descriptions: Just because the spreadsheet allows for space to fill in eye-color, skin shade, or other minutia, you don’t need to bother with it for every character. If your important characters aren’t specifically noticing these things, or if they won’t be used as a plot point later, don’t bother to include them. Let the reader have something to imagine for themselves. Just remember to include it in the spreadsheet if you do feel that need.

The fate column: I also find it helpful to have a column in the character spreadsheet for a brief description of the character’s particular fate. For minor characters it’s particularly useful for such things as, did I kill him off in chapter 5? Well, that would be helpful to know, so I don’t write them into ch11! For major characters, add their fate at the end of the book, where they leave off. Both physical location and brief mentally.

Do they reunite with a lover, get kidnapped, die, sleep soundly in their bed after all their adventures? That is good to know for a sequel, so you don’t have to dig up where you last mention leaving every particular main character. Like a character GPS 😉 for plot consistency!

Lastly, Get going: As a writer, you can’t just sit around and daydream only. Get “out and about”. Take the bus, hike with friends, anything that gets your juices flowing. And pay attention to details in that life you live… Rather than spent it looking at a smartphone, for instance. Then get writing!