A Few steps for the Creative Mind

A Few steps for the Creative Mind 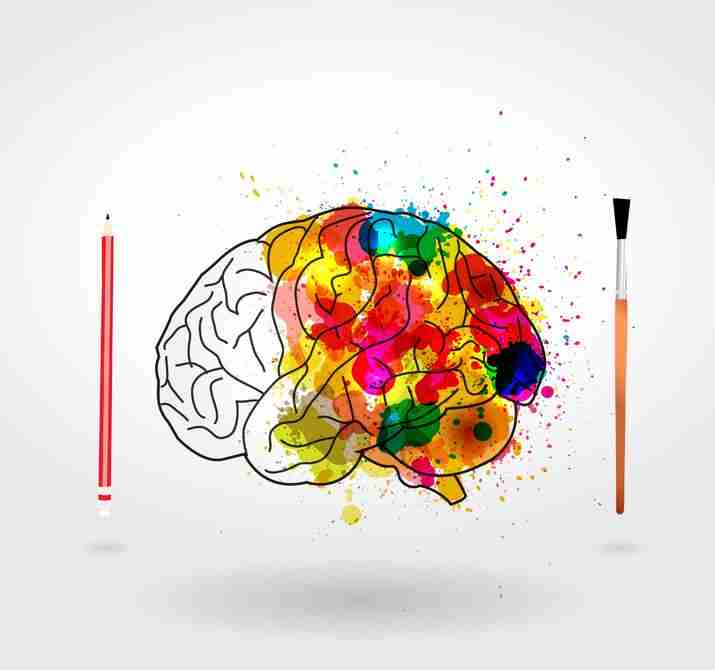 No writer should be held as a captive of a four-walled playground for the uncreative where one could never escape and be a slave of the mundane society where boring, lengthy, and monotonous subjects are written over and over incessantly.

Proctored by sleepy eyed critics who would seize the imaginative and throw one in a dungeon with the rest of the so called ‘ creativists’ pack.

Perhaps a writer should be enjoying a cold drink of front a breathtaking view of an ocean where it would allow one to release their inner mass feelings.

Yes a beautiful view, a majestic sunset, a cold breeze are powers of nature that would allow one to release their inner own expressiveness. Now, when I mention the word ‘inner’ I specifically state the feelings that would only touch one’s heart. The feelings that would make one truly laugh like a party clown at a children’s party or cry like a baby for a failed relationship of a romantic series.

The surge of creativity mounts from the surge of interconnected ideas from memories of one past. For instance, in my past memories I approached a set of coloured flowers at a botanical garden. The array of colours were so dynamic that it drew an image, somewhat a work of art.

Days later I published a few series of poems presenting the image.

Memories pave a long path for creativity. However, do not be too descriptive, use only exact adjectives that are needed. One of the most famous American writers of the imagist era, Ezra Pound mentioned in A Few Don’ts:

”When Shakespeare talks of the ‘Dawn in russet mantle clad’ he presents something which a painter does not present. There is in this line his nothing that one can call description; he presents.”

Here Pound states that one must write about an abstract in which a painter could not paint. For a painter could do a better job at description than a writer. Finally, one of the most valuable piece of advice for anyone for a search of creativity is a step out of one’s own comfort zone. Yes, it may seem an old, repetitive advice but it is still a vital key for success.

One of the most renown American writers, Ralph Waldo Emerson once stated in A Self-Reliance:

“’Insist on yourself; never imitate. Your own gift you can present every moment with the cumulative force of a whole life’s cultivation; but of the adopted talent of another you have only an extemporaneous half possession. That which each can do best, none but his Maker can teach him.”

According to Emerson, imitation is a possession. Never imitate. Write in a series of rhythmic ideas that are interconnected. Do not jump from east to west in a day, connect one topic to the other. For the beauty of creativity is an alien set of words gathered into a preserved piece of writing . Do not fear to express it.