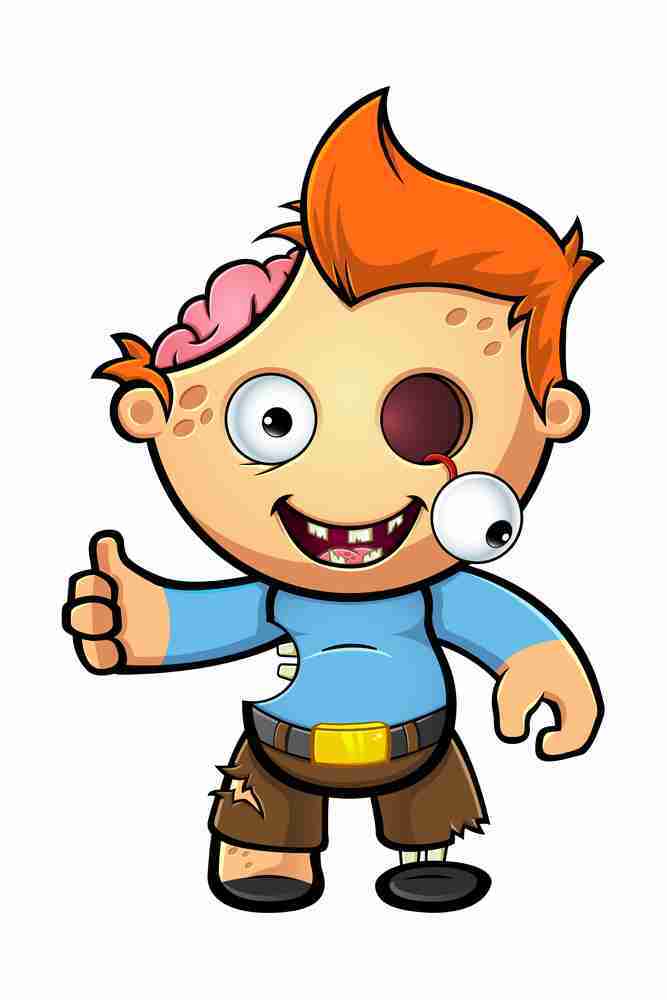 English has a lot of rules. Sometimes they can be tricky. So we’ve taken the top 25 most abused grammatical rules and woven them into a zombie narrative. Enjoy!

The night Jasper reanimated for the first time everyone who knew him was attending an after-funeral get-together at McRiley’s Bait, Boats, and BBQ Bar.  The only creature witnessing his rise from the grave was a woman whom Jason had never seen before.

“Hey, I’m Patty, and I’ll be your guide to zombiehood this evening.” She held out a moldering hand. He stared at the moldering creature. Her one eyeball stared back.

“Well, are you going to lie there all night, or are you ready for a snack?” She smacked her peeling lips in gustatory anticipation. “Now where did I lay that brisket of raw ribs?” She looked around the graveyard as of expecting a picnic to materialize on the groomed grass.

“Really? I’m a zombie? I couldn’t come back as a sexy vampire or even a swoony-worthy fallen angel?” Jason was disgusted at the sight of his hands, and he’d only been dead seventy-two hours.

“Luck of the draw, sweetie. Happens to the best of us.” Patty patted what was left of her stringy, blonde hair until her left pinkie fingertip fell off. “Sorry about that. Guess I’m not all that attached to the digit. It’s a continuous problem at my stage of zombiehood.”

“You say that like there are stages of being a zombie. I thought it was only a question of whether you’re undead or alive.”  Jason didn’t want to step out of line if some Zombie Academy Rulebook dictated behavior for the newly animated. He’d never been much of a rule breaker.

“Oh sweetie,” Patty staggered closer on her moldy six-inch stilettos. “Nothing could be further from the truth. Why there are zombies in this very cemetery who’ve ventured further in the study of stages of zombie life than the top seven best-selling authors of zombie romance combined.”

Jason affected a disinterested stare but feared she could tell her audience of one had grown uninterested as soon as the word “romance” hit the air. Plus, he was thinking about that raw rib she mentioned, wondering if she had abandoned it nearby.

“Ever since all those books came out about sexy, romantic zombies, I’ve been waiting for someone to give me a look like the one you’re throwing my dinner.” Patty pounced on the rack of ribs Jason had uncovered in the pile of disturbed dirt across his grave.

“It’s not because you’re not an extremely attractive zombie. . .zombiess. . .whatever.” Jason lied as easily as he’d done in life. “It’s because it’s been a long time since my last meal.”

Patty hesitated, then broke the rack apart with her bare hands. “Here. I meant to bring more, but I got peckish on the trip across the cemetery.”

“Hey, it’s all right. I don’t want to take your last bone, Patty. You’ve already been so nice about greeting me when I clawed my way out of the grave.”

Jason hadn’t expected his words to affect Patty so deeply. But as he watched, her empty eye socket welled over with writhing worms. He hated seeing any woman cry, zombie or not. So he pulled the Italian silk square from his breast pocket and offered it to her.

“Thanks, but this is just the effect of the night air. Worms love a little cool moisture. If you want to save a handful in your pocket, we could go fishing tomorrow night. I know a lovely little cove.”

He realized being a zombie wasn’t as straightforward as he’d believed. It wasn’t going to be as easy as dig yourself out of your grave, stagger through town, and eat brains. He’d better take some mental notes, e.g., reanimation heated the formaldehyde flowing through the veins, and he should save eye socket worms for fishing expeditions; i.e., zombiehood was a whole new way of thinking about not living.

“Hey.” Patty whirled on him. “Let’s see which zombies are on the Greet-and-Eat Squad tonight.” She pulled Jason in the direction of the cemetery gate.

It was closed and locked. Not surprising, since it was well past nightfall.

“Aren’t humans silly?” she gurgled. “Who else locks a gate to keep people out when the dangerous creatures are inside the gates?”

“Your question was rhetorical, huh?” Jason followed Patty to a gap in the wall. She lost her left foot as she climbed through. She ignored it, so he kept his mouth shut. What could he say? “Hey, Patty. You’re beautiful when you stagger like that?” No way. In this case, being undead didn’t mean he was brain dead.

“Look!” She pointed down the street.

Jason observed a band of zombies staggering up the road. He knew they were a band because they were still wearing their uniforms.

“That’s tonight’s squad. Drat! They’re supposed to scout for the best feeding spots. But this group is so proud of their blasted uniforms they don’t want to get their hands bloody.” Patty sniffed.

“It’s not as though a human cares what they’re wearing while its limbs are ripped off and its brains sucked out through the ears.”

Jason raised his head and sniffed the night air.

“Is it just me, or do you smell barbecue?”

Patty laughed. “If it’s cookin’ I gotta say it’s not a zombie feast. But we can check it out.”

Once he allowed the airborne aroma to pique his interest, he could only think about getting a peek at the source before he let his appetite peak.

17. The use of “compliment” and “complement”

“I must compliment you on your keen sense of olfactory detection.” Patty entwined her arm with Jason’s, and they paraded down the street together. She was secretly pleased with the way her left-leaning gait complemented his beginner’s shuffle.

They saw a spill of light between two houses, from colored bulbs strung along tree branches. Among the group of laughing, chattering humans in the backyard, was one presiding over a massive grill.

It was then that Jason deserted Patty. Halfway across the lawn, his shuffling pace became a lumbering run. There was nothing he loved more than ribs marinated and then gently brushed with Papa Bar Bee’s Extra Hot Spice Your Life Cue sauce. Alive or undead, he’d know the fragrance of those secret spices anywhere.

He could have kissed the chef. He should have. He would have. That is if the crowd hadn’t fled, screaming in terror the moment he came into their midst.

There were two sides to the grill. That seemed like two too many choices to Jason. So he flipped both of them open.

Regardless of his current state of life or unlife, the sweet aroma of that roasted meat nearly brought Jason to his knees. Patty dove into a massive cooler next to the grill, and without waiting for the frozen patties to thaw, she devoured four pounds of hamburger in less than three seconds.

Her bloody, rotting visage was a lot for Jason to handle, just before serving himself from the grill. Was this the way he was expected to eat now that he was undead? How uncouth.

“There’s no reason to lose your manners simply because you’re losing your limbs.” He handed Patty a napkin and gestured toward her mouth.  She glared at him while he pretended not to notice that her left ear had fallen on the grill where it was sizzling in unmarinated splendor.

“You’re a bit loose with your mouth, new guy.” She grabbed Jason’s head by the ears and clamped her remaining teeth on his nose.

Right about then, Jason decided the zombie life was an undead eat undead world. He snapped Patty’s head from her brittle shoulders and shuddered when his nose tore off as her head fell away to the ground. Was there any way he could go back to just being dead, he wondered.

What do you think?

This story was written by Suzanne Gochenouer. We’re planning to get it illustrated and turn it into a short book (and maybe an app or something). Or a big classroom poster.