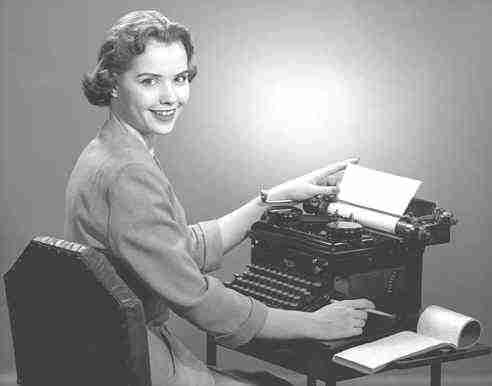 The concept of good writing is determined by an individual’s standards. There is no universal key elements or literary devices that makes writing good. For example, two English professors might believe a student’s essay is very well done; whereas, three others may believe it is done poorly.

The writers have to make sure there is more than “good” writing to their piece. They have to take into consideration that structure, organization, evidence and support define it as well. Writing has several guidelines to see what is right and what is wrong. However, those are standard and not original. A writer shouldn’t follow rules, but follow their mind.

As Ann Handley states, “Good writing serves the reader, not the writer.” I would have to agree with this. In my perspective writing isn’t just about diction and intellectual strategies, it is about dedication and purpose. Quality writing, whatever the topic may be, makes the unintended audience feel involved and intrigued.

The moment the potential readers read the first few lines a connection should start to form, whether personal, communal or etc. If it isn’t any of those then it should at least be interesting. In order to receive a positive response to readers, individuals need to have their writing piece in an organized, clear or understandable structure.

The topic and main claims should relate to create a reasonable, direct or indirect purpose. The leading body paragraphs should each provide a point that captures the reader’s essence over and over again. Grammatical errors, incorrect and inappropriate should be corrected, unless the writer is using vernacular to portray a certain point.

“Writing stopped being fun when I discovered the difference between good writing and bad and, even more terrifying, the difference between it and true art. And after that the whip came down,” stated by Truman Capote. This quote is one that represents the fact that “good” writing should be judged by any one editor except the audience.

It shows that if you are writing under someone else’s standards and not your own, writing isn’t the same and natural. It should flow onto the page as rivers natural flow down embankments.

Jack Kerouac was a beat poet who was looked down upon by others in the community. He once said,

“Genius gives birth, talent delivers. What Rembrandt or Van Gogh saw in the night can never be seen again. Born writers of the future are amazed already at what they’re seeing now, what we’ll all see in time for the first time, and then see imitated many times by made writers.”

This shows one main fact of writing. In order to have amazing results, it is okay to go against societal norms in which society believes is right. Even though at the time of your era you may not be recognized or considered great.

Later on future generations will be able to pass the stereotypical and judged views of ones work. Kerouac was looked down upon but his audience loved him and his prose writing.

There is only one thing to remember, good writing is what you make it, not others.