Good writing is malleable to change

Good writing is malleable to change 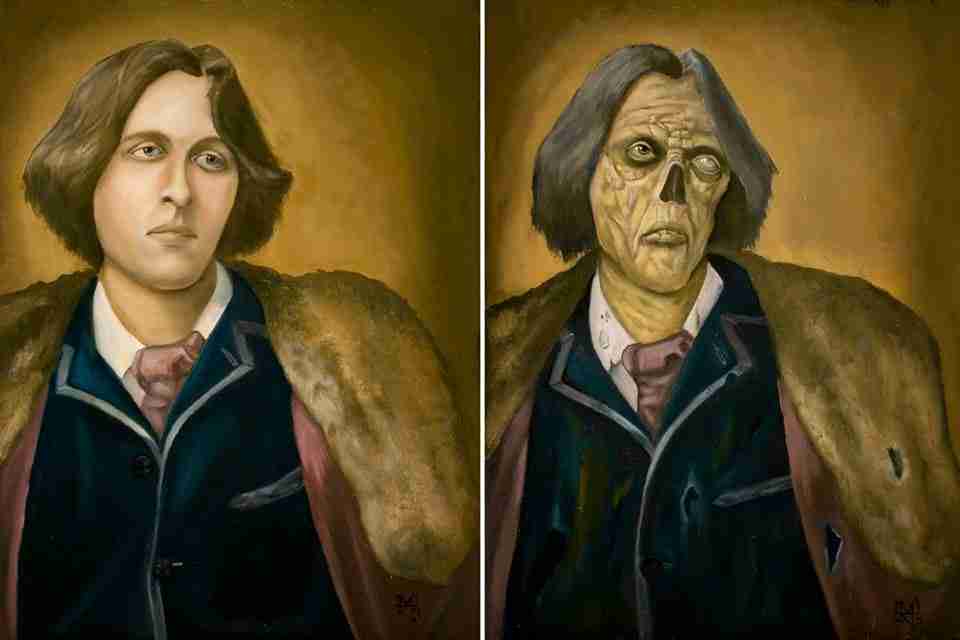 The definition of good writing is rather subjective and malleable to change. How “good” is good? Some people saw Fifty Shades of Grey and worship it like the new gem of erotica literature. Others want to wash it down their toilets or burn it for Bonfire day. In truth, when it comes to creative writing, it matters not what subject one is dwelling into, but how one deliver it.

If Jane Austen can write 507 pages (which was the length of Mansfield Park) about people talking repetitively of marriage and details of their household activities and still come out as one of Britain’s best authors, then one cannot complain of the absence of topics. As Sylvia Plath put it, “by the way, everything in life is writable about if you have the outgoing guts to do it, and the imagination to improvise. The worst enemy to creativity is self-doubt.”

First lies the theme. Whether it is about a corrupted dystopian (like The Hunger Games), the consequences of power and vengeance (Game of Thrones), or love conquers death (Harry Potter), they always contain a meaning.

Good writing has a definite purpose, and the author who is capable of instilling a powerful message to his audience further reinstates the truth that he didn’t write just for the sake of money and entertainment, but for true art. If he can find a topic to explore, then he is certain to possess the abundance of creativity to supplement it.

In my experience, most writers struggle because they start with a plot or a character first, and when they finish with the aforementioned plot and character, they do not know how to move next. By starting with a theme, writers can be constantly on the wheel of exploration and discovery because a theme is broad and indefinite.

The most important rule in writing: don’t tell, show

“Don’t tell me the moon is shining; show me the glint of light on broken glass” (Anton Chekhov).

Writing allows writers to enhance the mood of the novel and clarity of the picture by inserting vocabularies and metaphors. But don’t overdo it like this, “Two feet away stood three troops of fifty, in rows of five, making ten people per row.”

Writing prose is not about trying to jam the readers with the imagery one has in mind and super-specific details that stand purposelessly. As Stephen King said,

“Description begins in the writer’s imagination, but should finish in the reader’s.”

Good prose is about finding the balance between leaving enough space for people to insert their own imagination, but not too terse as to render the book dry and bloodless. One tip is to use precise words that describe the intended mood instead of adding a bunch of adjectives and adverbs in the sentence just for the sake of elongating. It is acceptable to enlist the help of a thesaurus to find the precise word, but overuse can lead to a myriad of unnecessary, verbose sentences.

This is perhaps one of the most important aspects of good creative writing because to some extent, characters are the representation of fascinating people that readers want to meet, or the emulation of persona that the readers sympathize with.

Deep, mesmerizing characters are the culmination of four criteria:

First, what is this character worth remembering for? Is it his arrogance like Oscar Wilde’s Dorian Gray, or is it his awkward, goofy attribute like Greg from Diary of a Wimpy Kid? I bet Dorian Gray would be so tedious if all the characters in there were arrogant; same goes for Diary of a Wimpy Kid. Impression needs to vary with each character, and this can be back up by their personality and motives.

In the process of creation, writers should try to assemble all caricatures they have read or people they have met with in life, then step outside of their own skin to embody that character’s persona like an actor. Adopt their mannerisms, their ways of talking. Empathize with their goals, conflicts, and fear.

Rationalize: why do they act the way they act? Even better, spend a week or even months to write an autobiography for each of them – how was he or she born and treated in the family? How did they live with society, interact, learn, love…etc.? Mix everybody up and have them detest, like, fear, disrupt with each other.

Don’t treat them just as plot devices to move the story around like Snape – just there to rebuke Harry Potter for his late homework. Snape becomes complex and captivating because J.K. Rowling allowed the audience to see through his weakness, childhood regrets and unrequited love.

Apparently, emotion is the foundation of which everything born; the impetus of which writers drive to write, and the cause of all the effects produced in the story. If writers only write just for the sake of writing, then the dry tone of the passage will soon become apparent to the readers.

Close one’s eyes and thinks deep. What has affected writers most in their lives that they can turn into stories – incidences, emotions, loneliness, passion, and how can these experiences shape themselves and the stories they express?

How to deliver these acute emotions to the readers? Mix pain with joy, hope with despair, and explore the problems beneath the surface. Don’t write just to show off one’s imagination or border on a superficial tone about a random adventure or love story like a Harlequin novel.

True, authentic writing comes from the heart, the multifaceted of sorrows and euphoria, as Ernest Hemingway commented,

“Writing is very easy: all you have to do is sit on the typewriter and bleed.”

Better yet, writers can choose a bad book and rewrite its ending, or search for random writing topics online if running out of ideas.

Additionally, work on grammar. It is the foundation from which everything flourishes (one doesn’t go through years of high school for nothing), and a mastery of grammar will help avoid passages like this: “A door slammed and a girl with brown curls pulled back from her face with a headband appeared.”

Readers are really exasperated if they have to pause in the middle of the sentence and reread the whole thing because the structure just doesn’t make any sense. Cogency and conciseness are the key to successful writing.

On a concluding note, it probably has been so confusing with all these intangible rules and tips, and who knows if they are going to work or not, because good writing, like a piece of art, varies according to interpretation and experience.

Not to be discouraging, but the truth is: there is no shortcut to write something creatively – reading these advices alone can only give one an infinitesimal spark for the long, dark road ahead. The rest of the journey depends on the fortitude of the writer, through the continuous exercise of: read, read, and read more; and observe how excellent authors craft their theme, prose, characters, plot and style.

Experiment. The writer must write everyday and it is advisable to carry a notebook (or iPhone, if he doesn’t want to look like a weirdo) for the task of scribbling down any immediate ideas that come to mind. Write everyday, edit, rewrite, throw it into the bin if need be, but don’t be discouraged by the complexity of the work. After all,

“we have to continually be jumping off cliffs and developing our wings on the way down.” (Kurt Vonnegut).