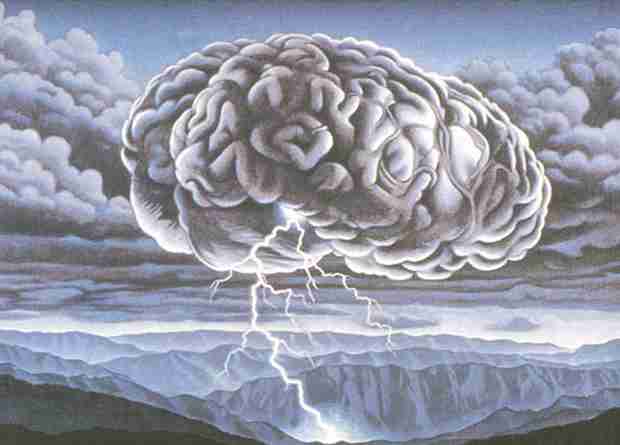 Good writing is something that cannot be described, it’s more like inscribed. Not mentioned, but embedded. Good writing will leave scars embedded inside for the rest of your life. It’ll take something simplistic and turn it into sorcery. There’s no formula behind it, but it’s similar to a scientific experiment in the sense that the outcome is unknown. It’ll have you guessing the whole way through because literary language is unlimited.

Good writing is like a bottomless pit of treasure. A flight to foreign land. It’s not only an escape for the reader, but also the writer. Growing up as an extremely introverted individual writing has given myself and continuously gives others the luxury of naturally conveying how they see their surroundings without having to worry if someone to the left is glaring in their direction with judging eyes. There’s no wrong way of viewing the world.

I can vividly remember being a timid, yet eager elementary school student. I wrote a story about my new dog which at the time seemed really exhilarating. Being so shy and fragile I was hesitant to share it with the class at first, but my teacher encouraged me to stand in the front of the room and read it out loud. Her wide eyes and fluorescent smile gave me all the confidence I needed. After reading the first sentence “Buddy has floppy ears and is my new best friend.” A voice screeched from across the room, “No one cares!” The rest of the class laughed obnoxiously right along with the voice. I ignored it and finished my happy little story anyway.

From that day forward I realized that nobody cared and that was fine. Nobody cares and it doesn’t matter in the slightest. Nobody cares, some just realize it later on in life than others. It wasn’t a negative epiphany it was actually quite positive. The fact that nobody really cares gives you the creative freedom to write whatever you want without the worries and concerns about what others will think of it. So good writing is the art of writing something for yourself, something you whole-heartedly stand for, instead of getting paranoid about how it’ll be interpreted by someone who doesn’t even care.

Dave Barry once said “Nobody cares if you can’t dance well, just get up and dance. ” It’s as simple as that. In order to write well you can’t ever hold back, never second guess. Feel the rhythm of your pen against the paper, fingertips against the keyboard and just get into a zone. That zone holds the key to success.

For someone who isn’t naturally a conversationalist it’s sometimes nearly impossible to express thoughts and ideas. Introverts struggle to sustain social stature and in order to feel remotely relevant they have to attach themselves to a voice, until they finally find their own. Good writing provides anyone with that voice and for that I am eternally grateful.