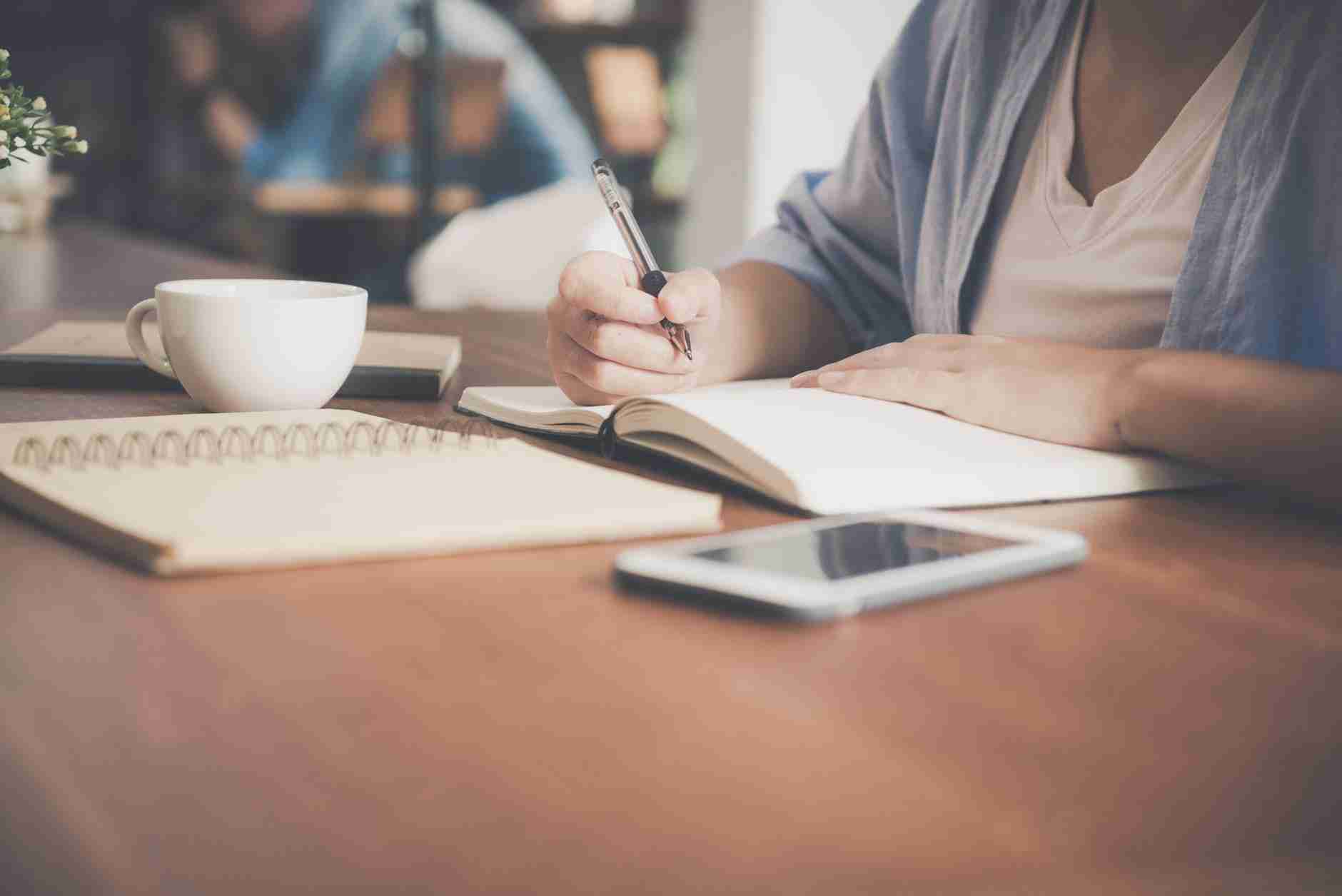 Writing a book is a daunting task. Just sitting there, staring at a blank, white screen or at a stack of blank, white paper, it is very easy to get intimidated. Can you imagine that?

Can you imagine being scared of a ream of paper? 500 sheets of entirely inanimate tree matter and it may as well be a mountain. But, just like every other mountain in the world, people manage to make the climb to the summit. They have somehow made the perilous journey from the base camp of idea to the peak of completion. The climb, itself, may not have been easy, but they made it. And if they made it, maybe you can, too.

Maybe you can do it, too.

There is no fun in finding out. There is glory, sure, if you should be one of the lucky few that find the better side of that maybe. Glory, but also a lot of work, a lot of toil, and not a small amount of frustration.

There may also be a not small amount of coffee, nicotine, and alcohol.

Not a lot of fun.

If you’re okay with that, maybe we make it to the top of that mountain.

But where do we begin? How do we go about the transmogrification, the beautiful alchemy of turning that inanimate tree matter into a magical land of make-believe or a futuristic society traveling the stars in search of other life?

Or a physics textbook. Those were paper, too, once upon a time.

There is an old adage that many writers have lived by: put a man in a tree, throw stones at him, then get him out of the tree. It’s a simple idea really, more beat poetry than instruction. For that simplicity, though, this phrase has a startling amount of clarity.

There’s a man in a tree.

That’s a pretty good question. It’s a question you may want to answer. You may not. This is where the concept of back story comes in. Obviously, the man had a life before he was sitting in a tree. At least, I hope he would.

We probably don’t need to know the name of his fifth grade math teacher.

Let us know as much as we need to know to understand why he’s sitting in that tree. Nothing more and nothing less. If you’re going to err one way or the other, lean towards the less. At least we’ll get to the tree faster.

Now it’s time for the stones.

I love the part with the stones.

So we root around in the dirt, pick up a handful of stones (or an armful depending on how cruel you’re feeling that day), and let sail.

“HEY!” the man yells. “WHY ARE YOU THROWING ROCKS AT ME?”

Why are we throwing rocks at him? And what kind of rocks? You may want to chuck a few quite sizable rocks or maybe just a barrage of pebbles. I guess that really depends on the why.

What are you hoping to accomplish with the stones? Are we trying to knock him out of the tree or are we trying to teach him something? I always prefer the teaching because otherwise, we’re just the mean kid pitching rocks at the guy in a tree.

Literature is about learning. No matter who or what your main character may be, we’re going to want to see them learn something. Maybe he’s a bad guy who learns the value of being good. Maybe he’s a good guy who learns the value of being bad. The curriculum is really up to you just as long as they learn something. Ideally, the man who went up the tree should not be the same man who comes down.

Which brings us to “get him out of the tree.”

Not so fast there, buddy. We’ve got to get him out of the tree, but it’s not always a pretty little climb down. Did one of those stones knock him loose, his body falling in a tangle of limbs to the hard earth below? Did he decide to go find the stone thrower and throttle him within an inch of his life?

Did he maybe just go find another tree with less stones?

Again, that’s up to you. It’s your job to supply the details. You’re probably teeming with details, ideas that are just itching to get from your fingers to the page.

That’s all well and good as long as you remember to get him down out of that tree.

And how’s he going to feel after we get him down? We’ve been throwing stones at him for a few hundred pages. I sincerely doubt he’s just going to hop down out of the tree, brush the dirt from his clothes, and just go on with his day. At the very least, we can expect him to be a little miffed.

Maybe he’s happy to be out of the tree. The rocks have stopped, he’s not too much worse for wear, and at least he’s down out of that damnable tree.

Maybe he’s going to go find himself an axe and chop that damnable tree down.

Maybe he’s going to chop down the damnable stone thrower, too, just for good measure.

See? Maybe can be a pretty important word sometimes. Not middling at all.

Our job as writers is to fill in those maybes. Two writers could see that same man in that same tree and see a world of outcomes, an entire universe of stories that could play out. The kinder of us will help him out of the tree, stronger and braver than when he went up. Maybe they’ll throw fewer stones or aim for less vital body parts.

The less kind will knock him out of the tree just to see how hard he lands.

You job is to figure out which side of the maybe is yours. You have an idea, a glorious idea filled with symbolism and meaning and personal conflict and growth. You’ve got your similes and your metaphors lined up and ready to go.

Put a man in a tree.

Throw stones at him.

Get him out of the tree.

That’s your framework. Your melody. Now it’s time to play some jazz. You’ve got to play around with the notes, make them dance. You’ve got to take that simple tune, that little ditty, and turn it into something with a little soul in it. You’ve got to make us want to move our feet, hop up out of our seats, and boogie.

Maybe you can do it, too.