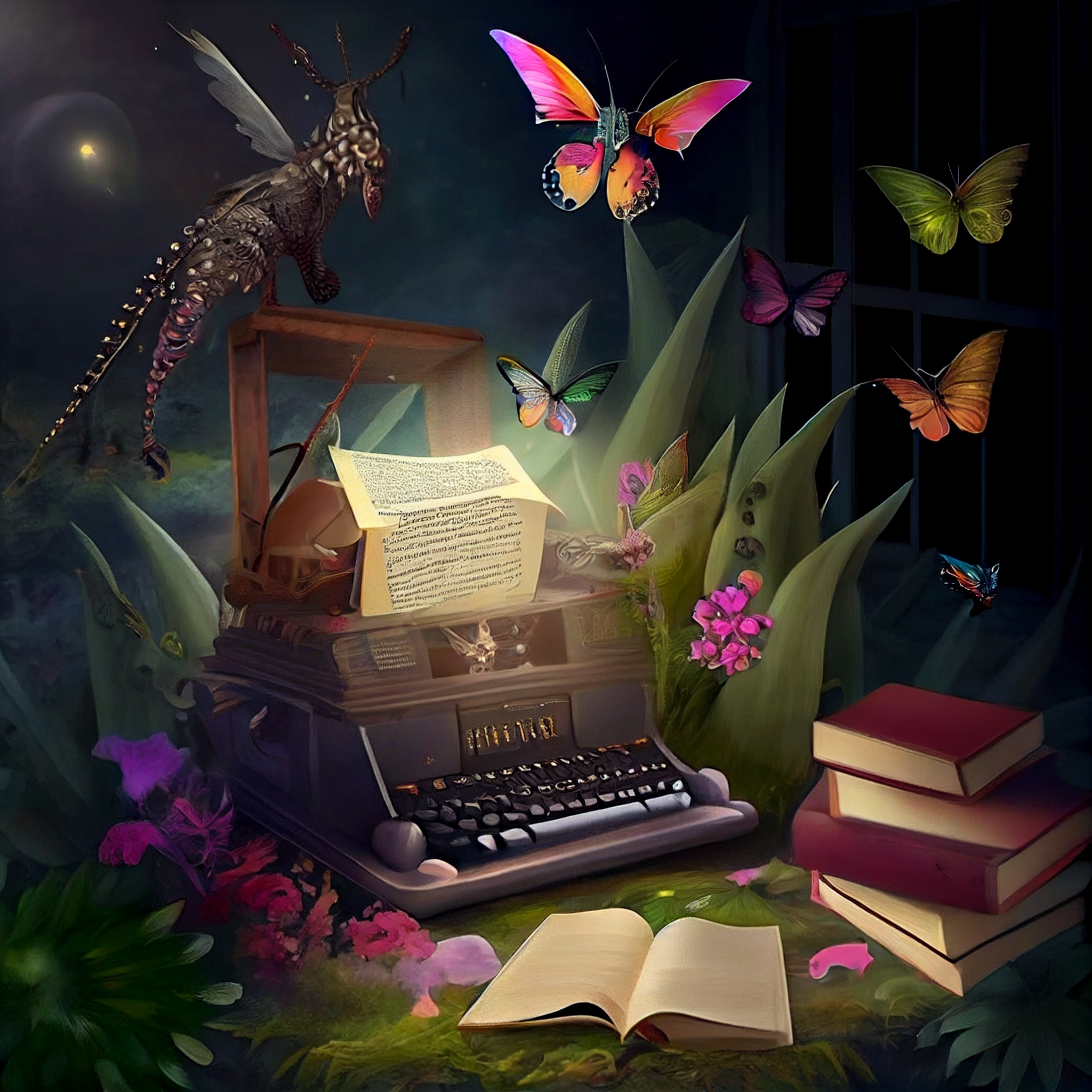 Everybody wants to write a book about their amazing life story, but the truth is it’s a lot of hard work and selling your manuscript to a publisher is a risky bet. Maybe you dream of a bestselling book, passive income and even a movie deal, but don’t put the cart before the horse.

First you have to write the thing.

But that’s not enough, not nearly. You have to write something good, that readers enjoy. If you’re like most authors, you have a drawer full of notes and scene ideas but no idea how to actually start writing, or what to do when you finish.

So here’s a quick rundown of important stuff you should know.

That’s a painful truth, but even if your story is very entertaining, that isn’t enough. Dramatic creative nonfiction depends on standard rules for writing compelling story: it’s about the character growth, relationships, the suspense. You can have a bunch of what should be exciting anecdotes that just don’t seem to lead anywhere. You can have conflict and horrible events that have no gravitas and even feel comedic.

2. Writing is a learnable skill

You can get better at all of this stuff, but it may take years of effort. You aren’t likely to learn it all in one go, from one manuscript (authors often write or publish a million words of practice, or 10 full books, before getting the hang of it). You may spend 10X the time and effort wrestling with your manuscript while also trying to improve at the same time, which is really tricky.

3. How to organize a memoir /nonfiction

There aren’t really many outlines for nonfiction or memoir writing, though I have tried to create some here – memoir writing chapter outline templates. But since memoir is usually about arranging the important episodes of your life in a strategic way, with dramatic tension and balance, I recommend starting with my 9 point “plot dot” chapter outline as well.

The trick is to find the major turning points that left a lasting impression. It might seem tricky to boil your life down into 9 points, but don’t worry, you can still fit in a lot more small episodes in between. These are just the big, unexpected changes that forced you to make a change, whether internal or external.

These are “blindsided” moments that caught you by surprise.

4. One winning formula for memoir

At the basics, a story usually involved a character fighting to hold onto their identity/goals/desires, and slowly have that ripped away from them piece by piece. When they finally have achieved the object of their desires, they find that through the story, they’ve actually learned that’s not who they are, and it’s not what they want, and for the FIRST time – after everything else they’ve gone through – they make a different, new choice, because of the character they’ve become.

This slow unraveling and final epiphany is important. You may feel like that’s not actually how life works and you’re right. But a memoir is a story. It’s up to you to fit the narrative events of your life into a readable experience that fits a universal formula for dramatic fiction/nonfiction (the lines get a little blurry).

5. How long should your memoir be, and how long does it take to write?

Most books are around 65K, so that’s something to shoot for. A 35K draft isn’t awful since you can add a lot in edits later. For the first draft, you’ll focus on the big happenings, the events. Just try to write down what happened as you remember it and how it made you feel. Later we’ll add descriptive detail to make it more realistic. You’ll probably be able to write 500 words a day, maybe much more if you’re on a bender (caffeine or otherwise). So expect the writing process to take at least 3 months, and leave another 3 months for editing.

6. What type of editing services do I need for a memoir and how much will it cost?

The average price for editing services is about 2cents/word, so that would be $1000 for a 50K manuscript. But that’s usually low-end, proofreading or copy editing only (fixing typos and mistakes, not big picture stuff). It’ll make it clean, but it won’t make it marketable or commercial.

So if you think your book has wide commercial appeal and plan to sell a lot of copies, you probably want a developmental editor who is skilled and qualified at cleaning up your mess and turning it into a product. They’ll probably do a mix of high level editorial comments, and a lot of fine tuning and fixing as well. Passive developmental critiques (all comments, no editing) is usually around .6 to .10 per word, so now we’re up to around $3000 to $5000.

7. Should I hire a ghostwriter for my memoir?

A good ghostwriter could cost between $20K and $50K, so it depends what your goals are. For a nonfiction book that builds your business, it can be a good investment. For a life story with no audience, it isn’t. So the first thing is probably to align your goals with the marketplace and get some real critical feedback on your book idea, and at least nudge it in the right direction.

The main problem is, even a very good developmental editor will point out all the problems, but you still have to do all the work – and for many people, that’s exhausting and the project stalls out. That’s why we have two kinds of ghostwriting that are actually more like book coaching or co-writing. For .12/word, we’ll revise heavily and write up to 25% of your content. This is usually enough to take a messy manuscript and turn it into something good. But for .25 cents, we can do more of the work. Let’s say you have 15K or rough notes, or maybe nothing but an idea – we’ll help pull the information out of you and give it structure and form. Even for a 50K manuscript, our prices are pretty low for ghostwriting, which is why we have too much demand and are usually unavailable. But feel free to reach out and check if we have space in our schedule.