We’ve carefully structured our packages to maximize value for every budget. 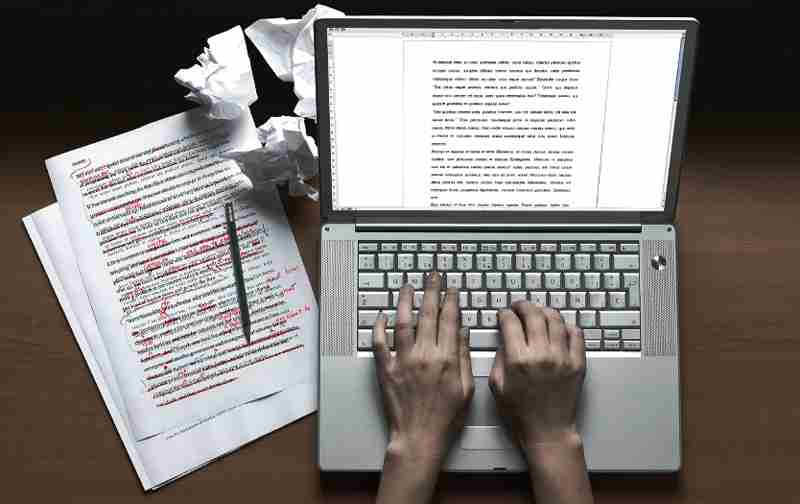 You want to publish quickly and on the cheap (or, you’re an experienced writer just looking for a final proofread)

A basic hack and slash: we’ll proofread, catch typos, fix grammar, trim sentences, remove repetition, flag some larger issues, but mostly get it ready for publishing and make sure it’s clean and shiny. Unlike most other basic “proofreading” packages, ours includes rewriting and improved word choice, as well as a one page summary of some “bigger picture” issues that could be improved. If we see something that looks bad, we’ll fix it – but we won’t wrack our brains trying to solve bigger issues like plotting, character motivation, etc.

You want to improve the story, and need more guidance and constructive criticism

Round One: We’ll start with a manuscript review – a quick read-through to identify any major problems, boring parts that need trimming, conclusions that can be made stronger, suggestions for rewrites, plot improvements or problems, story arch and structural analysis. We’ll ask lots of questions and provide tips and recommendations. Your editor will be a personal writing coach. We’ll send an editorial report on the big issues that can be improved. After you’ve rewritten to your satisfaction, we’ll move on to part two.

Anything that can’t be easily fixed, we’ll flag or comment as something that could be improved.

The result will be a very clean and much improved manuscript, but with lots of comments and suggestions, which will probably require some rewriting and extra work on your part. Getting back a heavily edited manuscript like this can be depressing, but know that it will drastically improve your writing skills and help you identify your weaknesses.

You’re committed to producing a masterpiece, no matter what it takes

Round One: (Same as in “Extra Bloody”)

Round Two: (Same as in “Extra Bloody”)

Round Three:  A final round of proofreading to improve your rewritten or reworked sections, after you’ve had time to reflect on and incorporate our suggestions and comments. We’ll eliminate any remaining typos, errors, or inconsistencies. This is basically like the “Quick Kill” service – or proofreading on steroids, and again we’ll hack, slash, rewrite, fix, tweak and improve anything we can, but this time we won’t comment on the bigger picture, and we’ll really hone down on the little details, eliminate repetition, trim the writing, and make sure everything is as good as it can be. If you accepted all of our changes in the last round, but didn’t revise or rewrite any of the issues we flagged, there may not be much for us to do in this round – but it’ll be worth it even if we only catch a handful of typos.